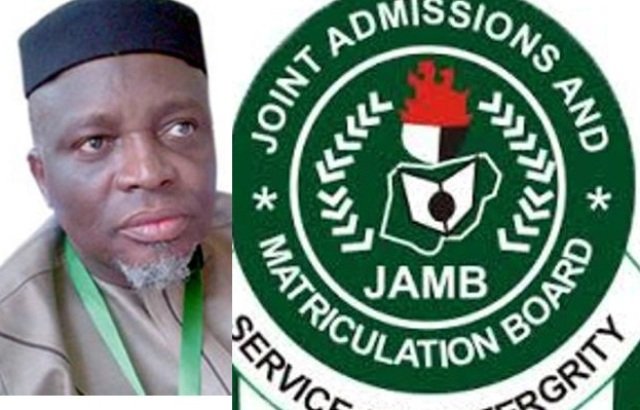 The Joint Admissions and Matriculation Board (JAMB) has approve and officially announced the admission cut-off marks for 2019/2020 admission exercise.

The admission cutoff marks were decided during the 2019/2020 policy meeting of all stakeholders on June 11th 2019.

The Cutoff marks are to be adopted by all DEGREE [Universities], NIGERIA CERTIFICATE IN EDUCATION [College of Education/Monothecnics] and NATIONAL DIPLOMA [Polytechnics] – AWARDING INSTITUTIONS.

The minimum cut off marks for admissions are as follows:

Institutions are, however, at liberty to raise their cut off marks for admission above the minimum set by JAMB.

JAMB Registrar, Prof. Is-haq Oloyede said institutions, with the decision, are not to go below the minimum cut-off points adopted at the meeting for admissions.
According to him, “What JAMB has done is to recommend; We will only determine the minimum, whatever you determine as your admission cut-off mark is your decision.
The board will ensure that criterion set by Senate are strictly adhered to by the institutions’ admission officers and no shifting of goal post in the middle of the admission exercise.
The 2019/2020 JAMB Admission Exercise will still be mainly from the Central Admission Processing [CAPS] as done in 2018.

Naijarena.com.ng is a resource for jobs, recruitments, loans and scholarships for Nigerians and application tips for a variety of opportunities around the world.

Naijarena.com.ng is not affiliated with the Nigerian Government or any agency you see on this website. All information post here is for educational purpose only.